After almost two years there’s a new version of the Ogg Support in the Fremantle Extras.

The decoder code has changed completely. Where the old one used libvorbis and vorbisdec from the GStreamer base plugins, the new one uses libav (formerly FFmpeg) and gst-av from Felipe Contreras. The impact on performance should be significant because the vorbis decoder in libav is more efficient on the n900 than the libvorbis and Felipe’s gst-av also outperforms the vorbisdec.

Thanks to Felipe for doing all the hard work. I’ve just been updating the version numbers of the dependencies and tracking the bugzilla for the known issues and fixes :)

I reflashed my device and the biggest annoyance after restoring the backup was recompiling the sharing-cli plugin as it was not in any repository. Now it is.

It has been working for me for several months without issues, although I’ve been sharing only medium size images over a decent connection. It might not succeed in sharing videos over GPRS.

For hints about the usage, see the previous post.

Thomas Perl made a proposal for creating a command line sharing plugin for the n900. I had already planned to implement something like that so I joined the project.

I pushed the first “proof-of-concept” quality implementation to the GIT a month ago. I’ve been using it with the Irssi script (in the scripts directory) to get http URLs with meta information to IRC. The Irssi script needs to be modified to match the directories and IRC servers in use and both the script and the sharing plugin are still missing most of the error checking and extra functionality. Nevertheless, they’ve worked for me for the past weeks.

For the sharing plugin I’ve given something like the following command line:

There’s two times the %s as the local temporary file name doesn’t match the actual file name to be copied. And that assumes the SSH keys have been exchanged so that no passwords will be asked.

The Irssi script polls the incoming directory for new images. For each new file, it moves the file to public WWW tree, gets the meta information with exiftool and prints something like this to the specified IRC channel:

I modified the Irssi script a bit before pushing it to the GIT, so no guarantees it works. And that’s my first Irssi script ever, so it may do something odd ;)

There’s no debian packages yet as neither the script nor the plugin have been tested properly. Comments, testing and patches are welcome. 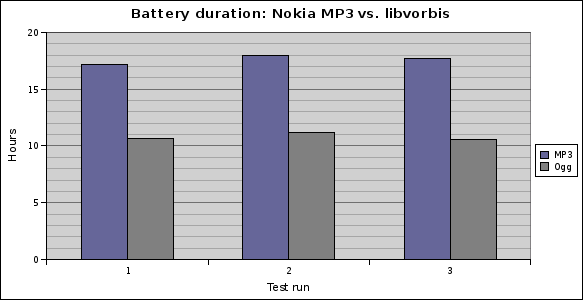 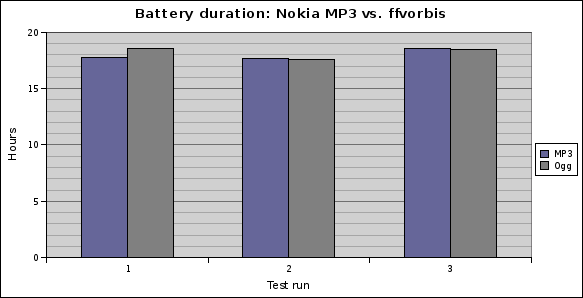 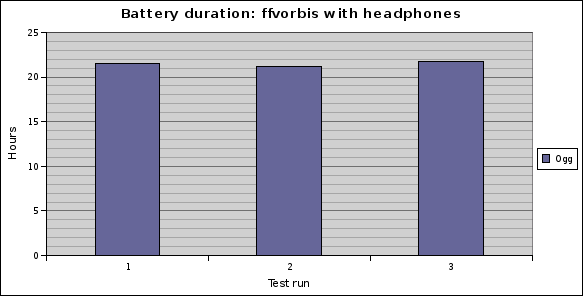 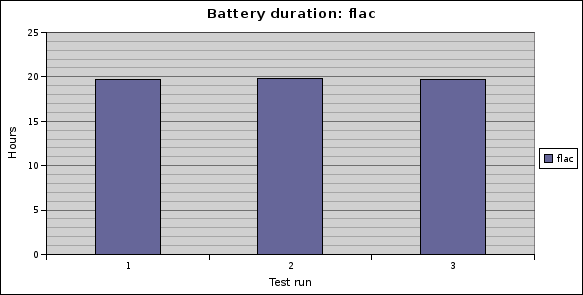